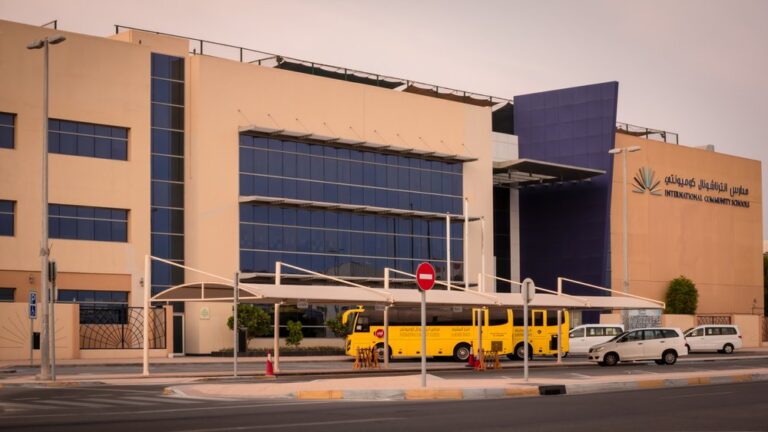 The Abu Dhabi Investment Office (ADIO) has advertised the procurement of the schools and phase 2 of its street lighting upgrade program, WAM reported.

“Collaboration with the private sector is an integral part of the Abu Dhabi leadership’s vision to drive long-term economic growth in the emirate. In 2020, ADIO laid the foundations to supercharge collaboration between business and government,” said the director-general of ADIO, Tariq Bin Hendi.

Phase 2 of the Street Lighting LED PPP program will see approximately 140,000 of the emirate’s streetlights replaced with energy-efficient LED technology.

This will offer a 76 percent reduction in their power consumption — equivalent to cost savings of 705 million dirhams — and will be structured as a 12-year concession agreement with the Department of Municipalities and Transport (DMT).

ADIO is the central Abu Dhabi government authority with responsibility for delivering infrastructure projects through a PPP framework.