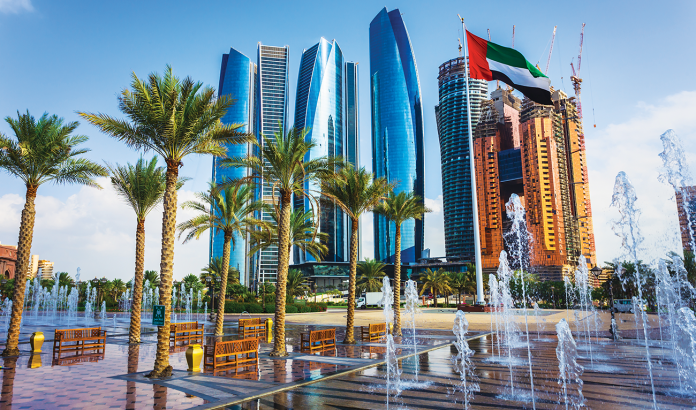 DUBAI: Abu Dhabi state investor Mubadala plans to identify potential fund partners in Israel and find high-growth technology firms in which to co-invest, as the UAE and Israel seek to boost commercial ties after normalizing relations.

“There will be interesting opportunities with joint funds or joint ventures, but we are still early on in evaluating this,” Ibrahim Ajami, head of Mubadala’s Ventures unit, told a financial technology conference in Abu Dhabi on Wednesday.

He said that Mubadala — which manages over $230 billion in assets — has co-invested with Israeli investors in the US and Europe, but closer ties between the UAE and Israel open up a significant opportunity for investments.

Since the UAE and Israel agreed to normalize relations in August, the two countries have signed a host of accords to boost economic and business ties.

Bank Leumi, Israel’s second-biggest bank, this week brought a delegation of executives to Dubai from industries ranging from real estate to energy and technology.

“Once the peace agreement was signed we thought that being the leader for connecting Israeli companies and Emirati organizations could be our role,” Avraham Ortal, CEO of Leumi’s investment arm Leumi Partners, told Reuters on the sidelines of a business gathering on Dubai’s palm-shaped island.

“It’s very early,” said Ortal. “We are just planting the seed. We’re going to plant it, we’re going to nourish it, and eventually it will flourish, but it’s going to take a while.”

The UAE has recently announced visa and business reforms aimed at attracting more expatriates to live and work in the country, after many left as firms cut jobs amid a severe economic slowdown caused by the coronavirus outbreak.