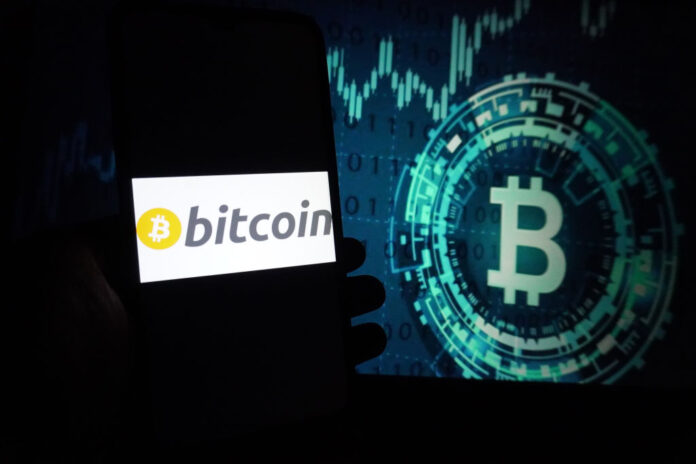 RIYADH: Bitcoin, the leading cryptocurrency, plunged around 30 percent from the year’s high of $69,000 on Nov. 10.

Ether, the second most popular cryptocurrency, traded at $4,140 up 4.16 percent, according to data from CoinDesk.

“Corrections and declines do occur in almost all markets including crypto. The current decline is considered the largest in terms of market value since the late March 2020 decline,” Abdullah Mashat, managing director of a private Saudi retail company told Arab News.

Mashat said: “Current decline is due to investors being concerned of tapering talks in the US, which resulted in the decline in stock exchanges and later this caused liquidity crunch in the crypto markets.”

Anto Paroian, COO at crypto hedge fund ARK36 said: “The market sentiments have decisively soured as a result of deepening concerns about omicron variant and its (likely) effect on the economy. The current situation resembles closely what happened in March 2020 as we’re seeing equities plunge 5 percent off recent highs and the negativity is spreading to other markets as well including the digital asset markets.

“On the other hand, the current price levels aren’t unexpected after the bulls failed to flip the $60,000 resistance multiple times in the past few weeks. During previous Bitcoin bull markets violent swings of 20-30 percent happened a few times before the market topped and let’s remember what happened in July – and how well the market rebounded afterward.”

“It must be noted, though, that one of the key Bitcoin bull market indicators — the 20-week simple moving average — has now been decisively breached so the outlook is currently bearish in the short to medium term. What’s more, since there are widespread expectations that interest rates will rise as central banks are signaling a more aggressive stance on inflation, the violent price move in the digital asset market may also suggest that some investors are preparing to go into a risk-off mode for the time being,” Paroian added.