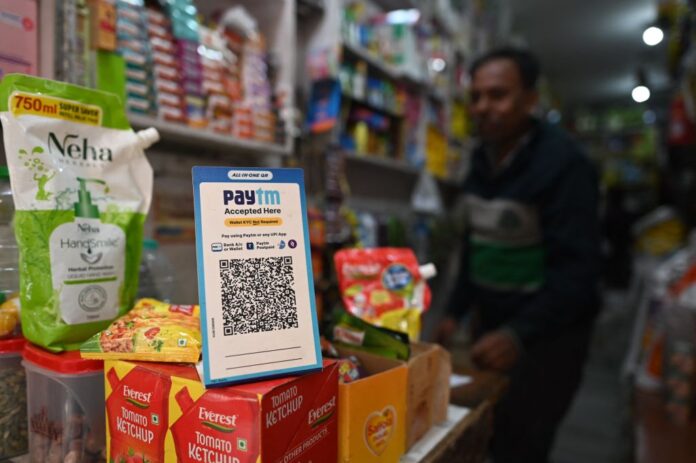 This happens as the Indian fintech giant’s shares plunged by 41 percent.

The stock went up on Thursday, rebounding by 7 percent before closing up 2.5 percent at 1,795.55 rupees ($24), which makes it a considerable distance away from the issue price of 2,150 rupees.

Some analysts questioned the company’s valuation and path to profitability given its early fall, despite having big-name investors, Bloomberg reported.

Paytm chief executive officer, Vijay Shekhar Sharma, said last week that the stock’s early fall was “no indicator of the value of our company.”

“We are in it for the long haul,” he said in an interview to Bloomberg.

Bitcoin continues to decline from its high in November: Crypto wrap