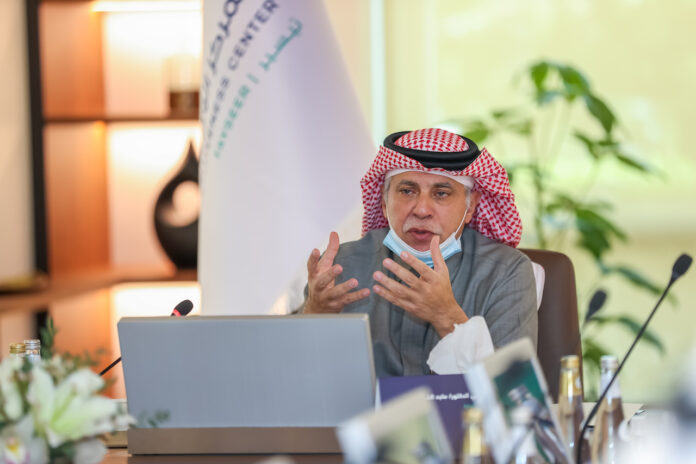 RIYADH: An ambitious plan of reforms for the Saudi economy aims to make it among the ten most competitive countries globally by 2030, Saudi Press Agency reported citing Commerce Minister Majid Al-Qasabi.

This came during the 200th meeting of the Executive Committee for Improving the Performance of Private Sector Business, also known as Tayseer, headed by Al-Qasabi as part of the National Competitiveness Center.

The minister also launched the new work plan for the center during the same meeting in an attempt to make the Kingdom a global competitive economy.

Al-Qasabi noted that the new scheme will push Saudi private and public businesses a step closer to global peers, adding that the center has established committees to lead the movement in the industry, agriculture, services, and technology sectors.

He added that there will be a focus on the transformation to a green economy and the application of ESG measures on Saudi businesses as this will be a driver to attract investments to them.

The vision for the center stems from plans announced earlier by Saudi Crown Prince Mohammed bin Salman, who said the economy is expected to get SR27 trillion ($7.2 trillion) in government spending and investments by 2030 as the Kingdom plans to be among the top 15 global economies.

Established in 2016, Tayseer committee comprises 70 leaders in the Kingdom’s public and private sectors. It is linked to the National Competitiveness Center, which was launched to achieve Vision 2030 in line with the National Transformation Program.

The centers will work towards adopting research-based innovation, bringing sustainability to practice, and ensuring operational efficiency to enhance the Kingdom’s global competitiveness in line with Vision 2030.

Through adopting the three pillars of competitiveness – productivity, sustainability, and inclusiveness, the plan comes in line with Environmental, Social, and Governance practices.