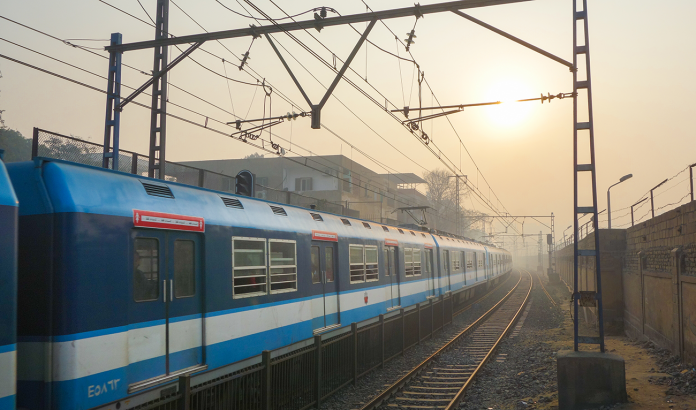 CAIRO: Egypt has established a National Company for Railway Industries under a deal signed with a group of private sector companies.

The Egyptian Sovereign Fund and the Suez Canal Economic Zone authority announced the partnership as part of moves to localize the rail industry in Egypt.

The project will produce 300 railway cars annually and provide 2,000 jobs, as well as increase Egypt’s ability to export regionally and internationally.

Investments in the company will reach $10 billion in coming years, he said.

Karim Sami Saad, chairman of the Board of Directors of Samcrete Investment Company, said that expected investment in the first phase of the project will total 2.8 billion Egyptian pounds ($178.80 million) in addition to the planned cost of developing the relevant industries during the next 10 years, which is estimated at about 3 billion Egyptian pounds.

Saad added that the first phase of the project is planned to operate in the last quarter of 2021.

Abdel Wahab added that the company aims to achieve 30 percent of the locally added value in the industry and to manufacture 50 percent of the components of mobile units locally during the next 10 years.

The company is also seeking to develop production capacity and increase export capacity both regionally and globally.

Osama Bishai, CEO of Orascom Construction, said that the company will contribute about 15 percent of the capital for the National Company for Railway Industries, with contributions from three private entities besides government agencies.

Last October, the Egyptian Cabinet approved the establishment of the National Company for Railway Industries in the Suez Canal Economic Zone.