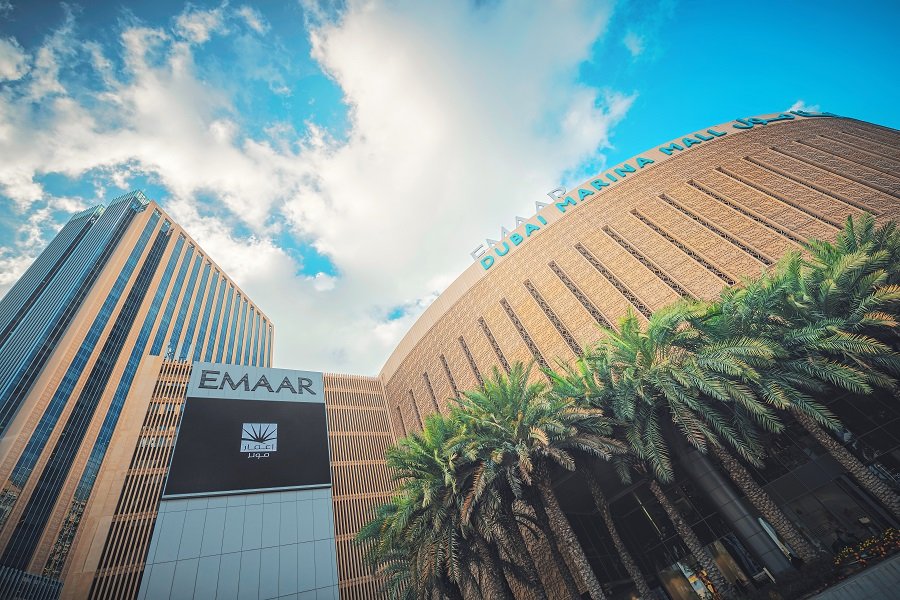 However the company behind the world’s most visited shopping mall highlighted a recovery in the retail sector.
Profits improved on a quarter-on-quarter basis as net income gained 169 percent from the previous three month period.
The retail group said that its e-commerce subsidiary Namshi recorded sales of 258 million dirhams, as it continues to grow in other Gulf markets such Saudi Arabia, Kuwait, and Qatar
The operator has also focused on expansions and new developments to buffer the blow of the pandemic, Emaar boss Mohamed Alabbar said in a statement.
“We are committed to delivering transformational retail and entertainment experiences that exceed expectations of constantly evolving customer demands,” he said.
The retail and entertainment sector in Dubai has been seeing positive signs of recovery as the emirate embarks on a massive vaccine program which has helped to buoy consumer confidence.
Emaar expanded its Dubai Mall Village in February, bringing in 21 new sports and lifestyle stores with an additional gross leasable area of 79,000 square feet.
It also partnered with Time Out Group to open the region’s first Time Out Market in the emirate’s downtown area.
A new mall – Dubai Hills Mall – is in the works, the Dubai Financial Market filing said. It will have a gross leasable area of 2 million square feet that will feature about 600 shops. It will open in the second half of the year.
Tenant rental performance improved over the period with overall occupancy at 91 percent.