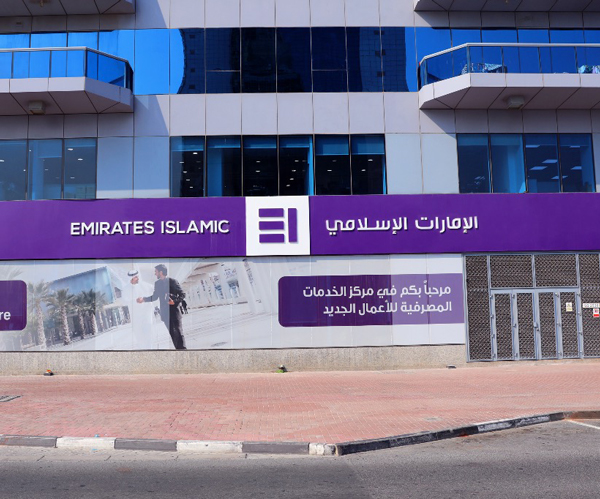 RIYADH: UAE’s Emirates Islamic reported a jump of 271 percent in net profits to reach 823 million dirhams ($224 million) in 2021, after incurring a loss of 482 million dirhams in 2020, according to a report released by the bank on Wednesday.

The bank’s total income rose in 2021 by 15 percent to reach 2,398 million dirhams, buoyed by strong operating performance. The bank attributed this solid growth to higher non-funded income and major reduction in the cost of risk, driven by strong economic recovery, according to the statement.

The successful issuance of their $500 million 5-year Sukuk was well received by the global investment community, validating strong investor confidence in their financials and growth outlook, and the favorable outlook for the UAE economy, he added.