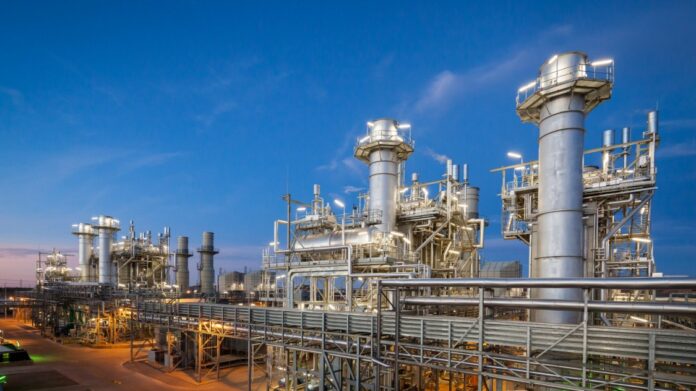 A coalition led by the French power utility company ENGIE has withdrawn from competing for a $3 billion Qatari project that aims to build a power and water desalination plant.

This happens as uncertainty about the prices of future projects lingers amid the disruption of global supply chains, Al Arabiya reported citing sources.

The withdrawal came as investment feasibility was lower than the original plan and the responsible party’s refusal to amend the terms of the contract, the report said.

Qatar’s new project aims to produce electricity from gas with a capacity of 2.5 GW and desalinate over 100 million gallons of water per day.