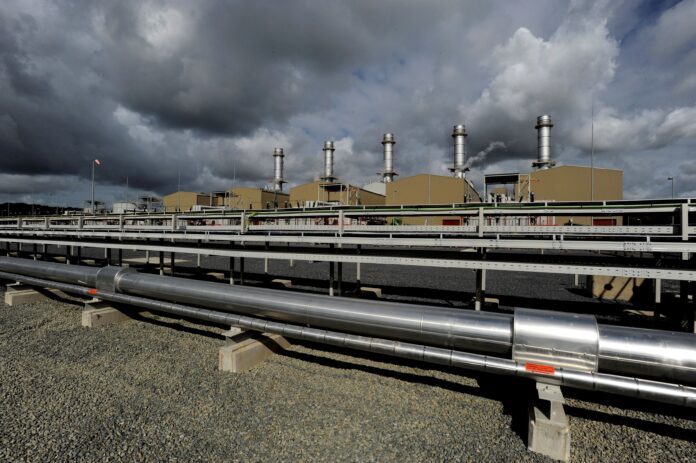 BRUSSELS: The EU on Wednesday presented a “toolbox” of measures to mitigate an energy crunch that threatens to send Europeans’ power bills soaring.

The European Commission has been under pressure to act on the looming crisis, even though individual EU governments are more directly responsible for their energy sources and taxation.

“Winter is coming and for many, electricity bills are higher than they have been for a decade. We have seen gas price surge across the world driven mostly by demand in Asia.”

The main reason for the energy prices surge is that economies are bouncing back strongly from the effects of the coronavirus pandemic.

Wholesale natural gas prices, the lead indicator for overall energy prices in Europe, have more than tripled this year. Oil and coal prices have also jumped. Those spikes are expected to feed through to bills for households and businesses in coming months.

The energy issue will headline an EU leaders’ summit next week.

The list of options the European Commission presented include emergency payments — perhaps in the form of energy vouchers — to poorer households.

Consumers should also be allowed to defer paying bills, and taxes and levies that can account to more than a third of the cost of those bills could be reduced or suspended, the Commission said.

It stressed, however, that these proposals must be “temporary” and “targeted.”

They focused on boosting investment in renewable energy sources and pan-European grids — measures already charted as the EU re-gears itself to become carbon-neutral by 2050.

Lebanon’s negotiations with IMF likely to start in November: minister