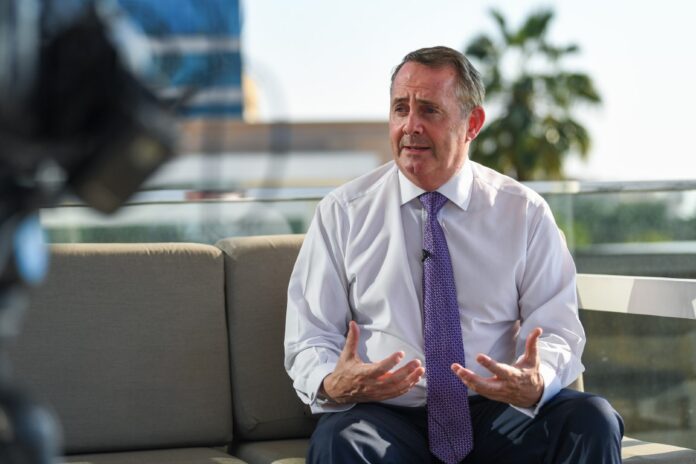 LONDON: Negotiations between the UK and the UAE to sign a free trade agreement are advanced and should reach a conclusion in a “relatively short time,” British MP Liam Fox has said.

Speaking to Emirates News Agency, the former British Secretary of State for International Trade said negotiations between the two countries are “quite far advanced” and that an agreement is “within relative touching distance.”

He continued: “The UAE is one of the biggest trading partners already with the UK. But if we can look at ways of reducing any barriers to trade, whether that’s in goods or services, that of course is another step toward the liberalization and the opening of global trade that we all want to see.”

However, he said that putting a timeframe on when the overall agreement could be reached is almost “impossible to say,” as it has a parliamentary process to go through as well.

“Getting an agreement between the governments is only a part of it. Britain (has not passed) its own legislation on trade for a very long time, since before we joined the European Union, so we are kind of feeling our own way through these parliamentary processes,” he added.

“What’s key to that is there is a willingness on both sides to do it, and that very often is the most important determinant of the timescale,” the MP said.

“Britain’s trade with Europe went back to pre-Brexit levels about May or June 2021, but trade with the rest of the world remains disrupted because the global supply chains are disrupted. I think it would be sometime in 2022 before we can assess what global trade looks like,” Fox said.

He called on big economies to open up to ensure “that developing countries and smaller economies are able to trade freely with the world’s biggest markets.”