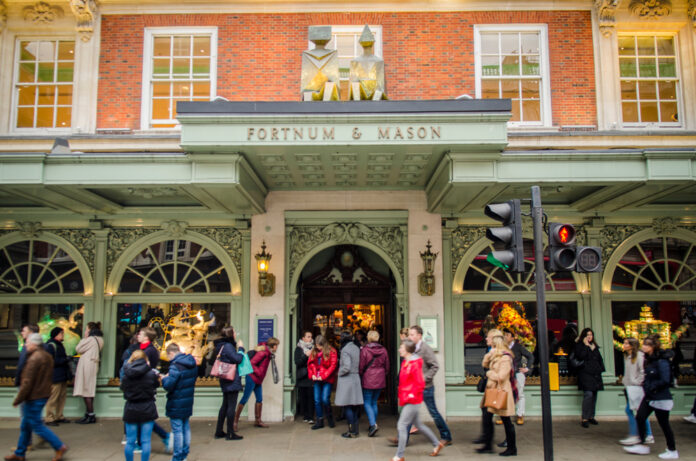 LONDON: One of London’s most popular department stores is in talks to open a branch in Qatar ahead of this winter’s FIFA World Cup, according to a Sky News report.

Fortnum & Mason, an upmarket shop in Piccadilly that counts Queen Elizabeth II and Prince Charles among its customers, is believed to be discussing a franchise opportunity with partners in the country.

The company’s chief executive, Tom Athron, wants to continue the brand expansion which took place under his predecessor, Ewan Venters, which included a first outlet in the Gulf, in Dubai, which closed in 2017.

The 315-year-old store, which is owned by a branch of the Weston family, already has a store in Hong Kong, and partnerships in Australia and Japan.

“As part of our strategy, we are exploring opportunities to expand both online and internationally, the Gulf being a region we’d like to look at again,” a spokesman for Fortnum & Mason said.

Fortnum’s business was hit badly during the early stages of the COVID-19 pandemic, but has seen strong growth in its online business, and the firm hopes expanding into Qatar ahead of the World Cup in November could raise the brand’s global profile.