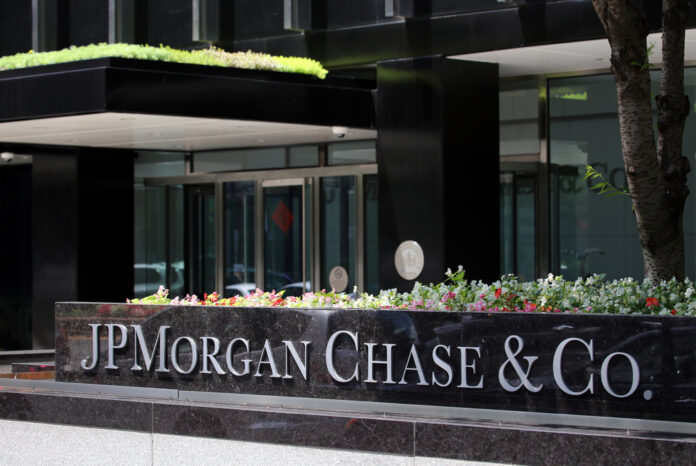 JPMorgan Chase & Co intends to increase the number of private banking employees in Asia by more than 100 people this year, two people with direct knowledge of the matter told Reuters.

The firm is joining its peers in a bid to capture a larger share of the region’s wealth.

Meanwhile, about a fifth of the new hires will focus on clients in mainland China, which is among the world’s fastest growing wealth markets, despite unprecedented regulatory measures there.

Italy’s unemployment rate fell to 9.2 percent in November, from 9.4 percent in October, with about 64,000 jobs created a month.

Employment in the three months to November rose by 70,000, or 0.3 percent, compared to the June-August period, as the economy continued to recover after the recession caused by the coronavirus 2020, according to ISTAT.

However, employment was still down by 115,000 compared to the pre-pandemic level in February 2020, the last month before COVID-19 began in Italy.

Egypt’s annual urban consumer price inflation rose to 5.9 percent on a yearly basis in December from 5.6 percent in November, according to the country’s statistics agency CAPMAS.

The seasonally adjusted unemployment rate in the eurozone declined in November 2021 to 7.2 percent from 7.3 percent in October 2021, and from 8.1 percent on an annual basis.

Meanwhile, the EU unemployment rate was 6.5 percent in November 2021, down from 6.7 percent in October 2021, and from 7.4 percent year on year, according to Eurostat, the statistical office of the EU.