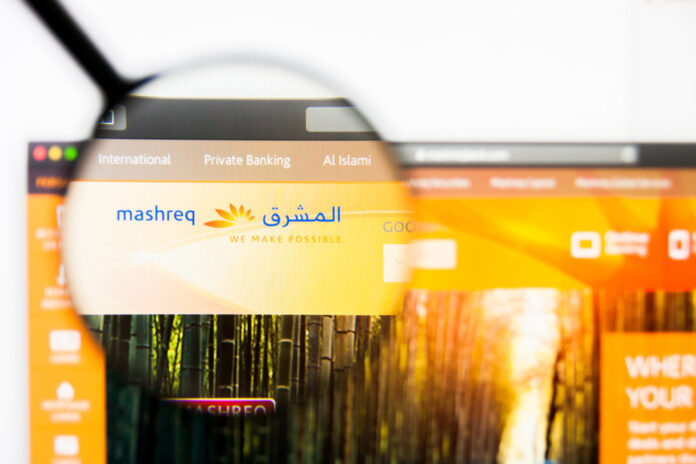 As part of the accord, the bank will provide a report on its anti-money laundering policies and procedures to the New York Department of Financial Services (DFS), which acknowledged the bank’s “substantial cooperation”.

“Mashreq is committed to complying with all laws and regulations governing our industry and has been fully cooperating with its government regulators on this matter,” a spokesperson for the bank said in an emailed statement.

The Treasury Department’s Office of Foreign Assets Control and the Federal Reserve Board also reached settlements with the bank.

The transactions to Sudan were processed by the bank from 2005 to 2014. The oldest privately owned lender in the UAE instructed employees to leave out key details in messages sent between banks that would have linked the transactions, according to a consent order with DFS.

This prevented other bank’s compliance departments from detecting them, which could have triggered alerts or asset freezes, DFS said.

Mashreqbank closed all US dollar accounts held by Sudanese banks after news in 2009 about putting a Swiss bank used by Mashreq under investigation.

The Dubai lender still didn’t disclose the prohibited transactions to New York’s regulator, as required by regulations, until 2015, DFS said. From 2010 to 2014, Mashreq’s New York Branch processed another $2.5 million in Sudan-related payments.


The US imposed sanctions on Sudan in 1997 for supporting international terrorism and human rights abuses.