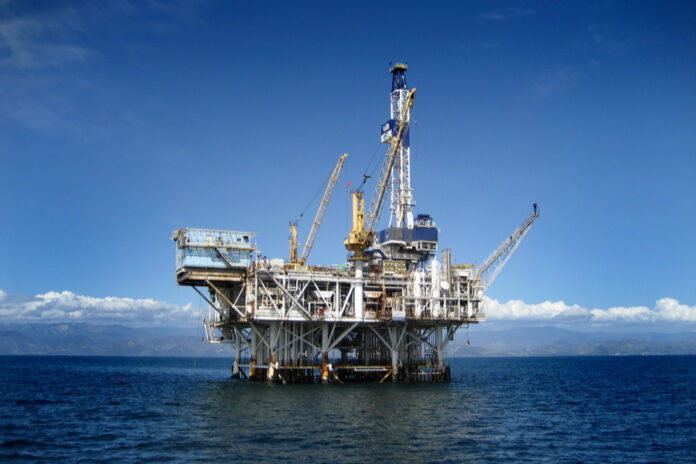 NEW YORK: Oil prices edged lower in choppy trade on Wednesday, taking a breather after gains earlier this week, as investors assessed the impact of the omicron coronavirus variant on the global economy.

The market had a muted reaction to US weekly inventory figures, which showed a smaller-than-anticipated decline in crude stocks and another bump up in overall production, giving credence to expectations that supply will increase in coming months.

Brent crude prices have rebounded by over 9 percent since Dec. 1 on signs omicron has had only a limited impact on oil demand, after a 16 percent drop since Nov. 25.

“Around two-thirds of the previous price slide (has) been corrected,” Commerzbank said in a note.

“There has been no noticeable slowing effect on oil demand as yet. Even aviation, the sector that should have been hit first, has seen only a marginal decrease in seating capacity.”

The emergence of the variant combined with the US decision to release inventories from its strategic reserve to knock the market back on expectations that supply would outweigh demand by the early months of 2022.

Ultimately, the Organization of the Petroleum Exporting Countries and its allies including Russia, known as OPEC+, chose to maintain its schedule of boosting supply by 400,000 barrels per day every month — despite fears that the new coronavirus variant would sap demand.

US output, meanwhile, rose to 11.7 million barrels per day in the most recent week, though weekly output figures are volatile. The US Energy Department also said gasoline and distillate inventories rose more than anticipated, while crude stocks fell by a mere 240,000 barrels, less than expected.

“The headline numbers are bearish and the market is not reacting aggressively in either direction,” said Tony Headrick, energy market analyst at CHS Hedging.

The market was also focused on the resumption of talks between Washington and Tehran over Iran’s nuclear program. Western officials have voiced dismay at sweeping Iranian demands. If US sanctions were eased, it could lead to higher exports of Iranian oil, which could add downward pressure on oil prices.

Tensions between Western powers and Russia over Ukraine also remained high after President Joe Biden warned Russian President Vladimir Putin on Tuesday that the West would impose “strong economic and other measures” on Russia if it invades Ukraine, while Putin demanded guarantees that NATO would not expand farther eastward.