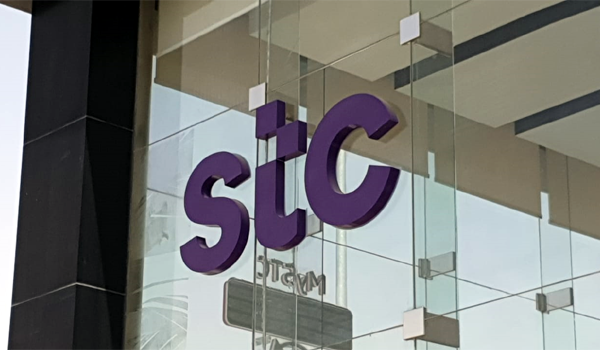 “The potential transaction is in line with the PIF’s strategy to recycle its capital to new investments,” the fund said in an earlier statement.

A total of 10.02 million shares will be allocated to retail subscribers.

The price range has been set between SR100 and SR116 per share. The final offer price will announced on Dec. 10.