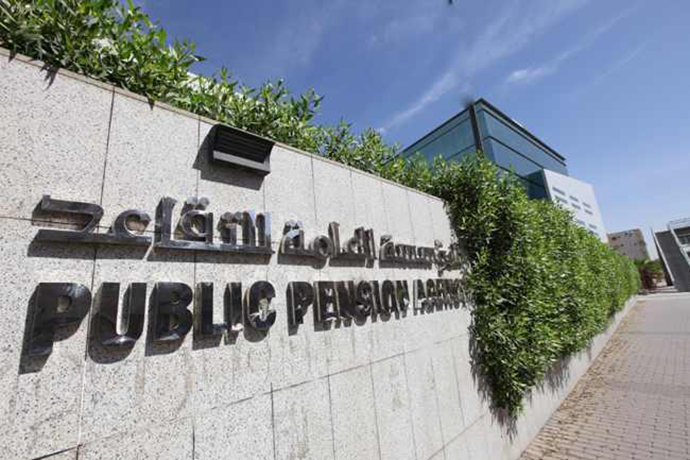 He added that the agency created, last April, a portfolio to invest in the shares of small and medium enterprises (SMEs), which achieved returns of more than 46 percent.

During the coronavirus pandemic, the agency invested in the technical sector, realizing gains of about 19 percent, the Governor said.

He pointed out that the portfolio is subject to analytical scenarios and tests to absorb the most prominent shocks that might occur, and it has the ability to predict well.

Alnahas added that after restructuring Raidah Investment Co. (RIC), which is fully owned by the agency, the investment was also well restructured, indicating that the agency achieved cumulative returns of 27 percent over the past three years, with an annual return rate of 7.6 percent.

The PPA’s investments are distributed in most countries, both in developed and emerging markets, the governor said, adding that the agency is also a strong investor in the Saudi market, which constitutes more than 50 percent of its portfolio.

The Saudi market today has become attractive to investments, and PPA invests in the stock market and it is considered one of the largest investors through investing in 67 listed companies and three funds.

The PPA invests in over 19 non-listed companies and in National Debt Management Center issues of Sukuk and bonds in addition to the real estate sector.

He also pointed out that the agency has huge investments in the real estate sector that exceeded SR17 billion ($4.53 billion), and it has mega projects in Riyadh and Jeddah, where occupancy rate is 100 percent.

The PPA also invests in privatization programs as they are considered attractive due to the diversity of its sectors, the Governor said, while noting that the agency also looks at the investment performance in general, and if it is not good and does not give the expected returns, then it gradually exits.

He also emphasized that the investment portfolio is subject to strategic distribution, preceded by an actuarial study, which is used in addition to the recommendations of the board of directors, to begin the process of strategic distribution and to fulfill obligations, whether short, medium or long-term.

Elsewhere, Alnahas pointed out that the number of retirees reached 42,000 during the current year, 35 percent of whom are early retirement, indicating that early retirement is one of the most prominent challenges facing the agency, as there must be a match between expenses and revenue.