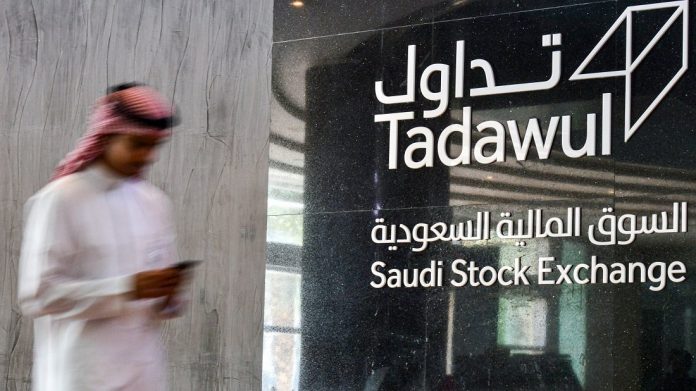 JEDDAH: The Saudi Arabian Amiantit Co. has announced that four out of five of its board members had agreed to waive their remuneration for the 2018 and 2019 fiscal years.

The decision, made during a meeting on Monday, was driven by the current financial circumstances of the firm, the company said on Tadawul on Tuesday.

At a general assembly meeting earlier this year, the company had approved remuneration of SR1 million ($270,000) for each year. The total amount waived amounts to SR1.6 million.

On Dec. 20, Amiantit announced the results of rights issue trading and noted that more than 10.6 million new shares were subscribed, valued at SR106.23 million, from the offer of 12 million new shares, according to financial news portal Argaam.

In October, the Saudi Capital Market Authority approved Amiantit’s request to reduce its capital from SR344.52 million to SR200 million, thus reducing the number of shares from 34.45 million to 20 million.