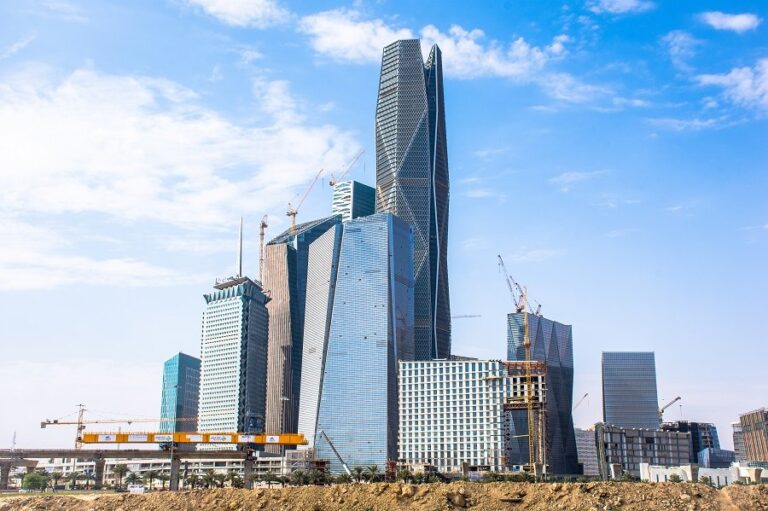 RIYADH: Saudi Arabia reduced its holdings of US Treasury bonds to $132.9 billion by the end of February, down by $2.2 billion on a monthly basis, Okaz newspaper reported.
Saudi Arabia has reduced its holdings by 27.93 percent during the last 12 months to $132.9 billion by the end of February of this year.
The Kingdom maintained its 14th position among the largest holders of US bonds in February 2021.
Saudi Arabia’s investments in US Treasury bonds included $105.98 billion in “long-term bonds,” representing 80 percent of the total, and $26.92 billion in “short-term bonds,” accounting for 20 percent of the total.