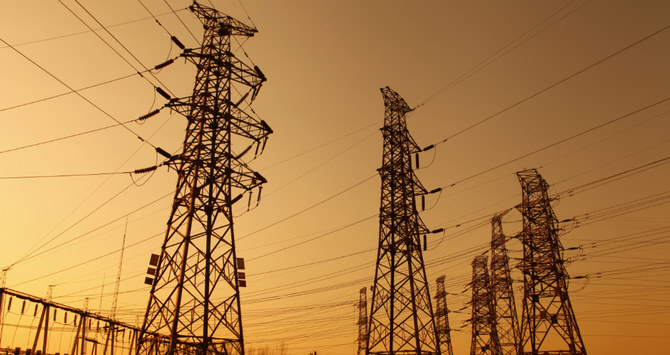 RIYADH: Saudi Energy Minister Prince Abdulaziz bin Salman announced that the electrical connection between Saudi Arabia and Iraq will generate one gigawatt of power initially, according to the Iraqi News Agency.

This comes after Iraq has signed a memorandum of understanding regarding the matter with the Saudi side.

Nevertheless, “the Iraqi-Saudi cooperation is not limited to the electrical connection only, but rather it is the beginning of a joint collective action,” Iraqi News Agency reported, citing the Prince.

Bilateral models need to be further developed and strengthened on a regional and Arab scale, he added.