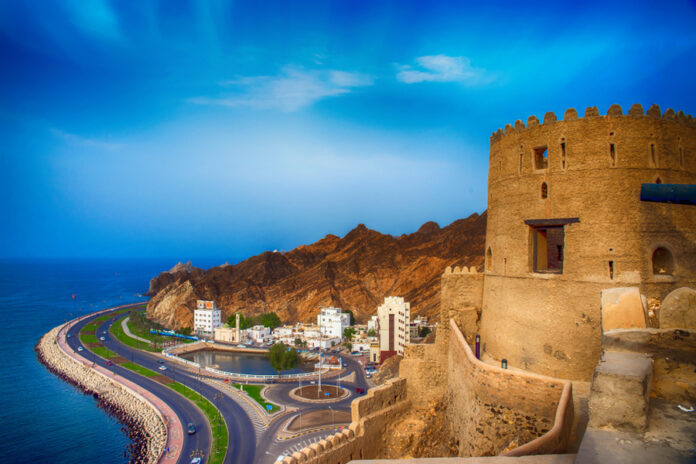 RIYADH: A Saudi delegation comprising members of the public and private sectors and led by Abdulrahman A. Al-Harbi, governor for the General Authority for Foreign Trade, visited Oman to consolidate Saudi-Oman trade and economic ties.

The Saudi and Omani officials held discussions to enhance trade ties between the two countries, the Saudi Press Agency reported.

They discussed ways to facilitate private sectors from both countries to benefit from the investment opportunities arising from Saudi Vision 2030 and Oman Vision 2040.

In the last four years, the total amount of trade exchange and investment between the Kingdom and Oman reached an estimated SR41 billion ($10.9 billion). A total of 105 Omani trademarks are registered in the Kingdom, as well as the licensed capital of Omani companies in the Kingdom is estimated at SR318 billion.