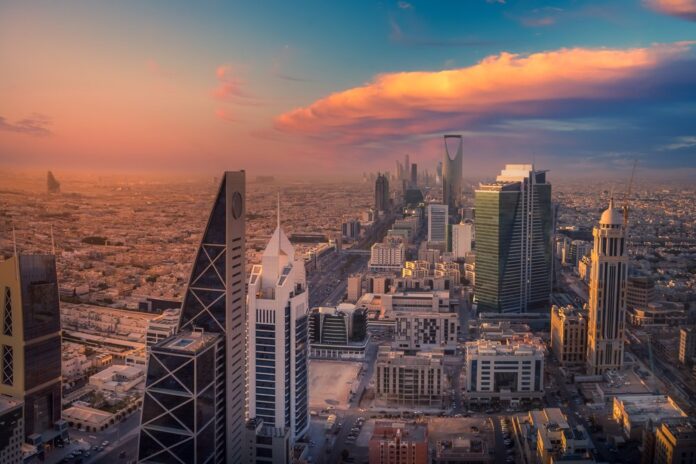 RIYADH: The Large Companies Investments Committee has appointed Abdulaziz Al-Arifi as the CEO of a government-backed initiative aimed at developing partnerships between the public and private sector.

Saudi Arabia’s Shareek Program was launched by the Saudi crown prince last year and seeks to raise the private sectors’ contribution to the Kingdom’s gross domestic product to 65 percent.

He has leadership and practical experiences in the public and private sectors, as he currently works as a consultant in the General Secretariat of the Council of Ministers.