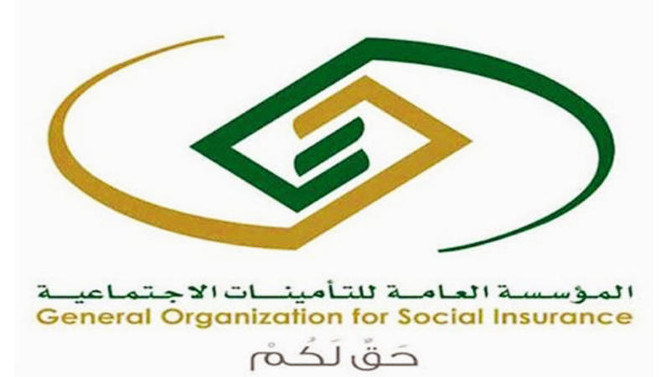 The Saudi government agency responsible for social insurance has reorganised its investments in 30 listed companies in a bid to reap greater returns.

The move came after the General Organization of Social Insurance took on all the assets of the Kingdom’s Public Pension Agency as part of a merger of the two departments, announced last June.

The rejigging of the government’s holdings has been led by Hassana Investment Co, the investment arm of GOSI established in 2014, as part of a long-term review.

GOSI has now transferred part of its holdings in Tadawul-listed companies to wholly-owned subsidiaries.

Hassana CEO Saad Al-Fadly is reported to have said the restructuring of GOSI’s portfolios is to cement a long-term investment strategy and boost returns.

The move will increase the number of free float shares in the market, leading to a rise in the Saudi market weight on the Emerging Market Indices.

There are more than 8.3 million people who benefit from social insurance in the Kingdom according to official data released in June 2021.