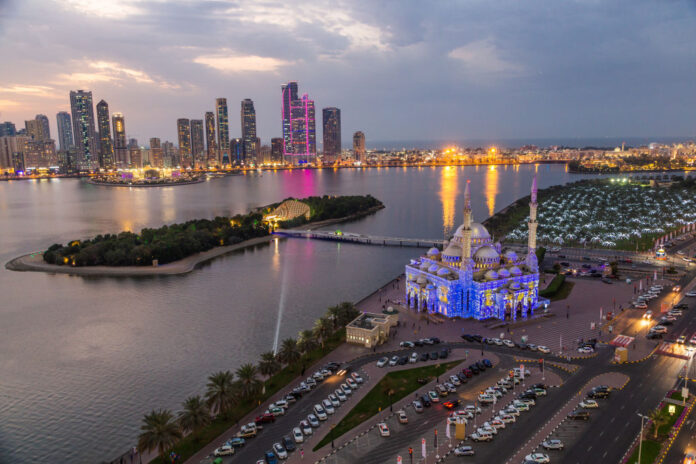 RIYADH: Sharjah’s ruler Sultan Al-Qasimi on Tuesday approved the emirate’s general budget of 34.4 billion dirhams ($9.4 billion) for the fiscal year 2022, with a 2 percent increase compared to the last year.

The budget allocated 44 percent to develop and improve the infrastructure in the city, up 4 percent on the 2021 budget, WAM reported.

Salaries accounted for 25 percent of the general budget, up 4 percent since last year.

The budget of capital projects constituted about 30 percent of the total general budget.

The 2022 budget will provide about 1,000 jobs for new local graduates.

The emirate is also allocating 11 percent of its total general budget to provide social support and assistance to “those who deserve it” in pursuit of prosperity and social justice, up 3 percent since last year.