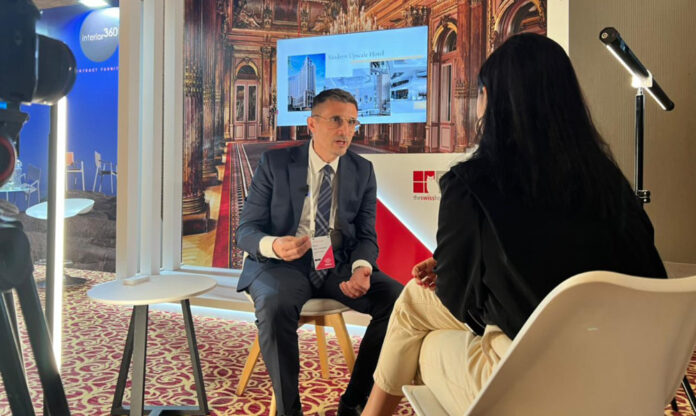 Speaking on the sidelines of the Future Hospitality Summit in Riyadh, Raji Abou Ghanem, the director of development for Sophos Hotels in Saudi Arabia, told Arab News that the company has reached agreements with six properties in the country: two of which are operating, and the rest are under construction.

He further said: “We are focusing on big cities like Riyadh, Jeddah and Makkah.”

He also disclosed that his company’s joint venture was easy to facilitate due to the support of the local authority, ministries and departments of investment and tourism.

According to Ghanem, the Vision 2030 blueprint offered great opportunities, and the changes, especially in the hospitality sector, are evident.

Furthermore, he said, the company is interested in secondary cities if something is interesting, like a unique project.