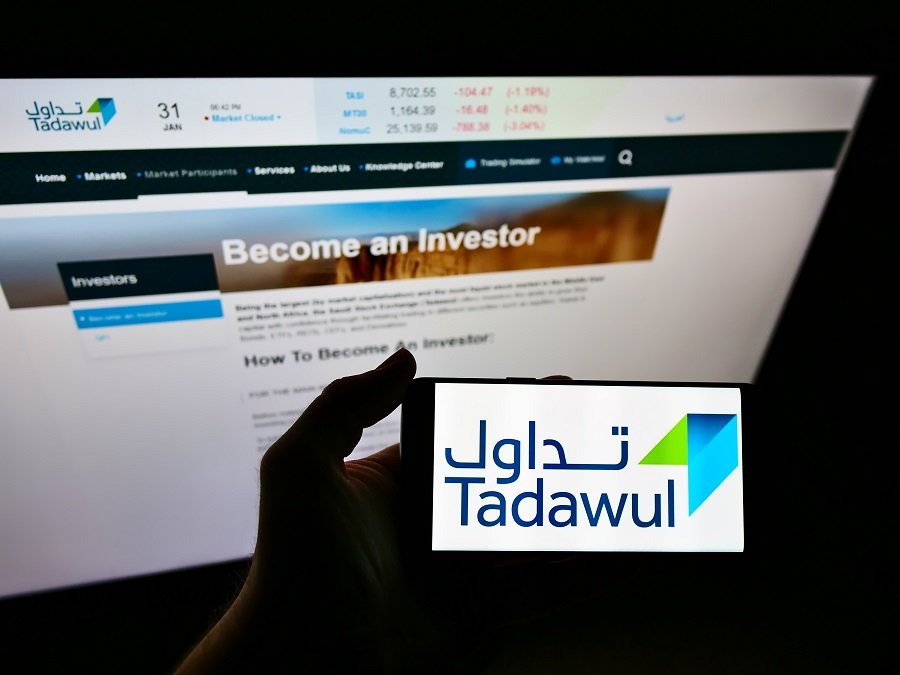 RIYADH: Saudi Arabia’s Tadawul has jumped three places among the world’s largest stock exchanges based on the value of shares traded.

Tadawul ranked 17th in the world in terms of liquidity in March – up three places from the end of last year, Al Eqtisadiah reported, citing data from the World Federation of Exchanges.

The main Saudi stock market index, TASI, rose 8.3 percent (763 points) during the month March, compared to the close of the previous month, finishing at the level of 9908 points.

Saudi Arabia is the region’s largest stock exchange and has benefited from a surge of investment activity spurred by a large-scale privatization program.