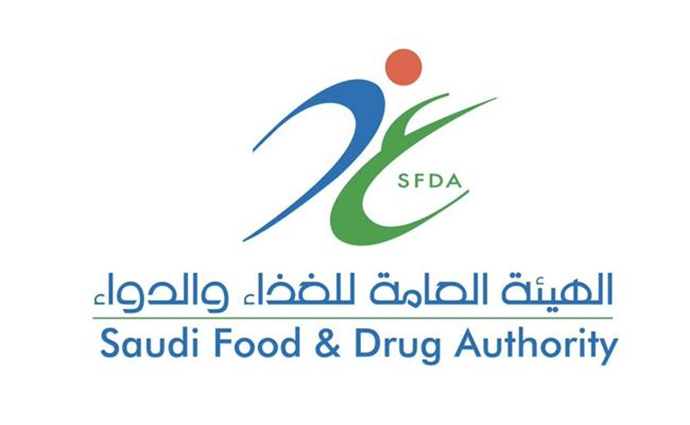 DUBAI: The Saudi Food and Drug Authority (SFDA) has granted permission for 23 Taiwanese companies to export seafood to the Kingdom, it was reported on Monday.

Liao Hui-lin, head of Taiwan’s Food and Drug Administration, confirmed the approvals had been granted by the SFDA on Nov. 29, according to a report by CNA, the Taiwanese state news agency.

Since 2018, international suppliers must gain approval from the SFDA before they can export seafood produce to the Kingdom.

“The Taiwan government will continue to provide assistance to local suppliers interested in exporting seafood to the Middle Eastern country,” Liao said in the report.

“As Saudi Arabia gradually shifts away from dependence on its oil exports, it is adopting a diversified economic policy that encourages foreign investment,” Taiwan’s Ministry of Foreign Affairs said in a report earlier this month.