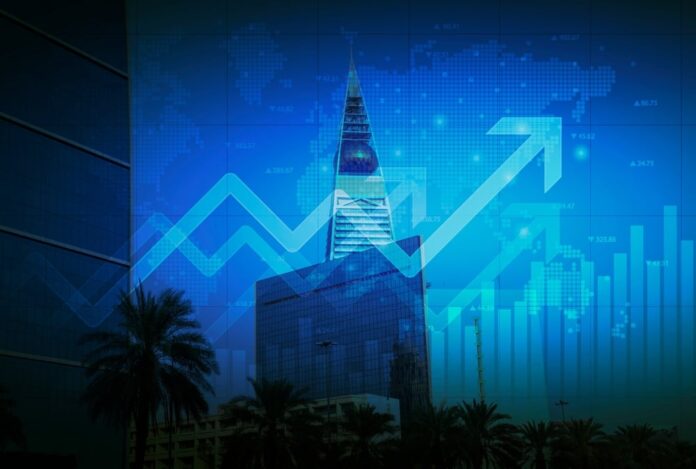 RIYADH: Saudi Arabia’s main index ended on a negative note on Monday, as Brent crude oil fell by $1 to $94.99 a barrel.

Raydan Food Co. climbed 9.89 percent as it was among the top gainers. Moreover, earlier in the morning, it said that its accumulated losses have been cut to zero, following a 53.2 percent capital reduction.

Theeb Rent a Car Co. lost 1.87 percent upon its declaration of a cash dividend of SR0.62 per share for the third quarter of 2022.

Al Rajhi Bank, the state’s most valued bank, saw no change in share price as it completed the offering and subscription of its Tier 1 Sukuk dominated in SR, valued at SR10 billion.

Almasane Alkobra Mining Co ‘s saw a slight decrease to 0.13 percent upon its board recommendation to divide a pay-out of SR38.8 million, or SR0.5 per share, for the third quarter of 2022.

Abdulmohsen Alhokair Group for Tourism and Development joined the list of the leading gainers with a 9.94 percent increase, and Fawaz Abdulaziz Alhokair Co. also climbed by 9.94 percent.

While, Saudi Arabian Amiantit fell 9.97 percent, similarly to Tadawul Group which fell to 6.14 percent, as they remained among top losers on their second day in row.