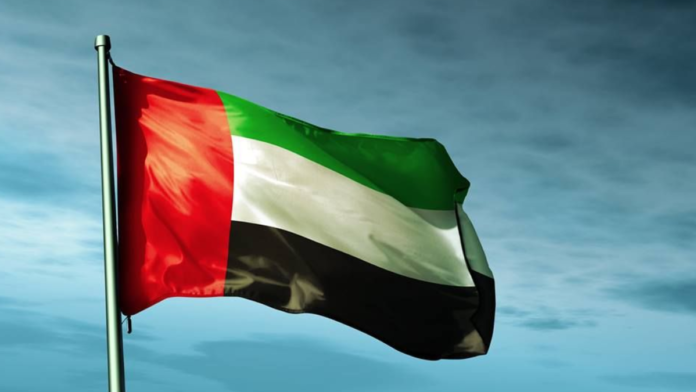 The United Arab Emirates (UAE) has strengthened its strong and active presence in various international economic organizations and institutions in recent years because of the talented youths of the country.

The UAE has also developed in the economic aspect in recent years because of the growing global confidence in the capabilities of the country’s sons and youth. In recent years, many countries have also invested in the UAE.

According to the Emirates News Agency WAM, the election of His Excellency Muhammad bin Hadi Al Husseini, Minister of State for Financial Affairs as Chairman of the Development Committee within the Ministerial Forum of the World Bank Group shows that the UAE has achieved global confidence in recent years.

Earlier this month, the UAE, represented by the General Civil Aviation Authority, achieved a victory for its re-election to the membership of the International Civil Aviation Organization (ICAO), a specialized agency of the United Nations, for the sixth time in a row. This proved the UAE’s achievement in the international aviation sector. This also proved the presence of the sons and youth of the Emirates in the global economic decision-making arenas.

The achievements of Emirati youth in international positions can be seen in recent years. For example, last year, it was announced that Muhammad Sultan Janahi would begin his professional mission as the first Emirati young man at the International Monetary Fund (IMF) in Washington.

Earlier this year, it was also announced that UAE’s astronaut Sultan Al Neyadi would become the first Arab astronaut to spend six months on the International Space Station (ISS). In 2019, UAE’s astronaut Hazza Al Mansoori lived on the space station for eight days. It was one of the biggest achievements of the UAE.

This year, the UAE announced the establishment of the UAE Independent Climate Change Accelerators (UICCA) to fight against climate change. The UAE also joined the High Ambition Coalition (HAC) to End Plastic Pollution.