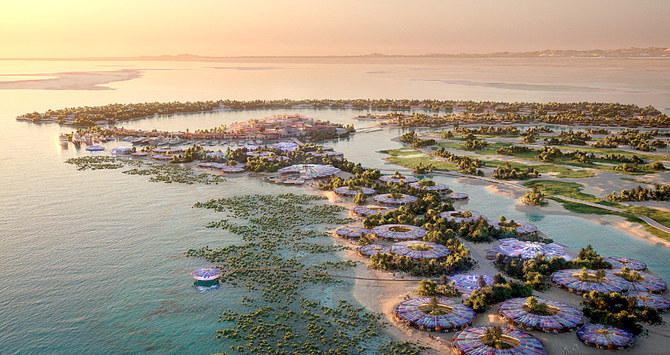 The financing will be in a form of a term loan facility and a revolving credit facility.

TRSDC, which is developing the world’s largest sustainable tourism project, has obtained the loan from Saudi National Bank, Riyad Bank, Banque Saudi Fransi, and Saudi British Bank, according to a statement.

“This year, we have proceeded at pace with the delivery of our flagship project, all the while mindful of our commitment to not only reduce our impact on the environment but actively deliver a 30 percent net conservation benefit by 2040,” explained John Pagano, chief executive officer of The Red Sea Development Company.