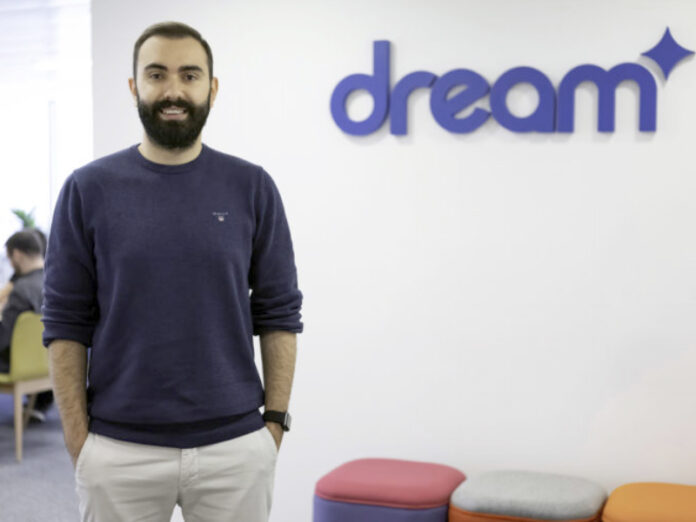 This round of funding was led by Index Ventures, subscribed by returning investors such as Makers Fund, IVP, Kora, Balderton Capital and managed by BlackRock.

The company plans to use the funds for doubling its headcount to 200 people and launch a new game this year.

Founded in 2019, Istanbul-based Dream Games is a mobile gaming company that developed Royal Match — one of the highest grossing mobile games.