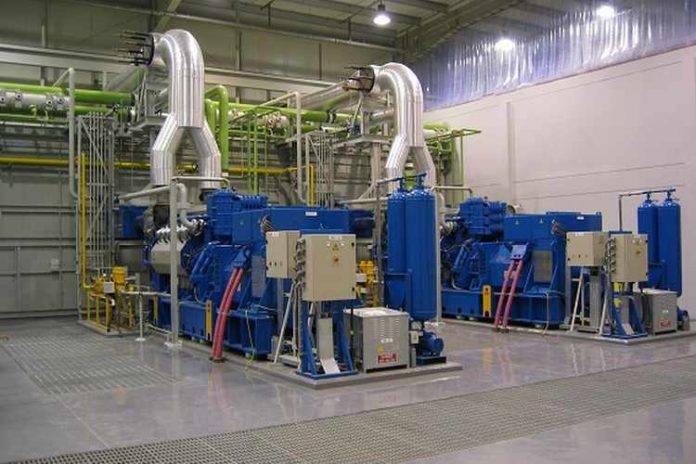 “Tabreed has long-term and short-term strategic plans, which include expansion at all levels,” the company’s CEO Adel Salem Al-Wahedi said.

As for a possible Dubai Airport deal, there is no acquisition agreement in place with any party yet, Al-Arabiya TV reported.

This comes after a Bloomberg report stated the Dubai Airport had offered assets for sale and a refrigeration company was interested in buying the airport’s cooling unit. Egyptian swimmer takes the art of leaping out of water to...