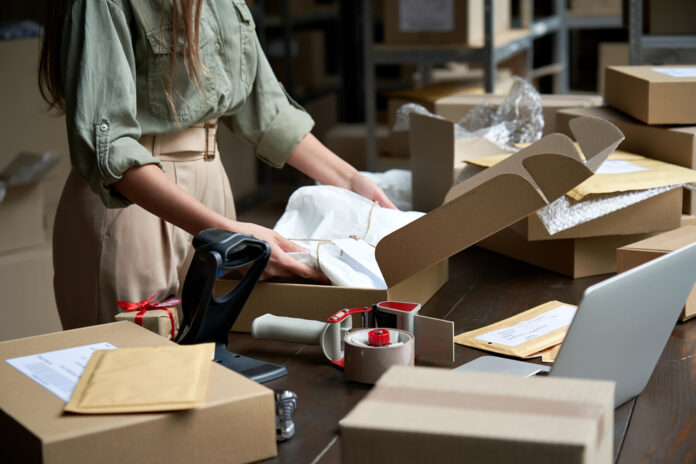 RIYADH: The US has launched a $10 billion initiative to boost small businesses in disadvantaged communities, as it seeks to induce economic recovery from the pandemic.

The State Small Business Credit Initiative reinvigorates a policy that was set following the 2007-2009 recession, according to the Wall Street Journal.

The initiative will regulate money to states, territories and tribal governments for programs offering venture capital or pushing private banks to issue loans to small firms.

Initially, it will dedicate $1.5 billion for businesses owned by disadvantaged people and another $500 million set for businesses with less than 10 employees.

According to the program gridlines, the groups include racial minorities, rural communities and veterans.