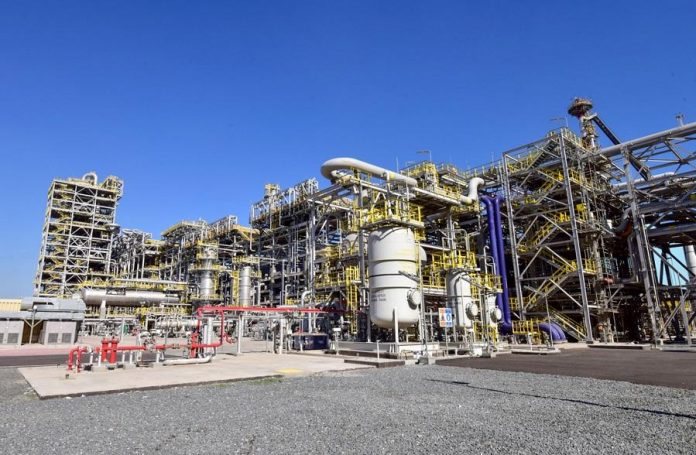 HONG KONG: US oil prices rallied past $60 a barrel on Monday for the first time in more than a year, fueled by concerns about supplies as Texas is hit by a severe cold snap that traders warn could slash output.
West Texas Intermediate surged 2.19 percent to $60.77 in Asian trade, its highest since January last year before the oil market collapsed as the coronavirus pandemic battered demand.
Crude has been rallying for months on the back of optimism over an expected recovery in the global economy, Joe Biden’s stimulus package, and hopes that slowing virus infection rates and vaccine rollouts will see a surge in demand as life gradually returns to a semblance of normality.
Brent broke the $60 marker last week, while both contracts have rallied more than 20 percent since the start of the year.
A decision by OPEC and other major producers to slash output last spring has also provided crucial support, particularly after prices crashed into negative territory in the early days of the pandemic.
Saudi Arabia’s announcement last month that it would reduce production even further in February and March added to the price gains.
WTI has been given an extra jolt by forecasts that production in major producing state Texas could be curtailed by a cold blast, which has forced wells to shut down, hit transportation and caused power outages.
“The cold snap, the additional Saudi cuts, the fresh US stimulus promise are all helping,” Vandana Hari, of Vanda Insights in Singapore, said.
“But the single biggest factor — and one the doubters have probably been missing or disbelieving — is that Covid on a global level is in a retreat, for more than four weeks now.”