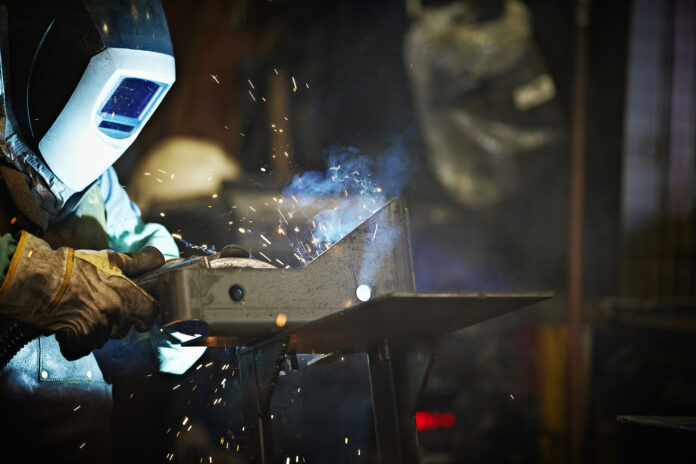 US industrial production increased by a yearly rate of 4.6 percent in September, data from the Federal Reserve showed.

This is the fifth consecutive month in which industrial output growth slowed after growing 17.8 percent in April due to last year’s lower base effects.

On a monthly basis, industrial output declined by 1.3 percent in September. This is a larger decline than the one experienced in the previous month when industrial production fell by 0.1 percent.

This was driven by a 3.6 percent drop in utilities production and a 2.3 percent fall in mining output. Moreover, manufacturing production decreased by 0.7 percent in September as motor vehicles output slumped by 7.2 percent.

The Canadian government intends to impose new taxes which will help in financing some campaign promises. However, the new stream of revenues will prove to be insufficient to pay off the country’s mounting debts. According to analysts, this will leave Canadians at risk of a potential economic crisis in the near future.

Notably, the country accumulated debt at a faster rate than any other member of the G7. Piling debts could hamper efforts that require sizable finances such as the transition to a green economy.

Rising inflation in Eastern Europe has prompted central banks to raise their interest rates despite a backlash from governments that want to defend strong output growth.

The situation is most visible in Hungary and the Czech Republic as their central banks raised interest rates by more than 1 percent since June.

Capital Economics expects that the Eastern Europe will be one of the regions where inflation will have far-reaching effects in the next year.