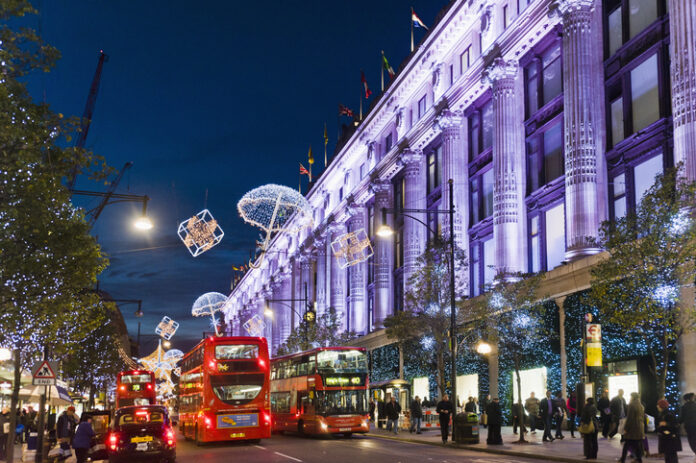 British Selfridges department store owner, the Weston family, is in talks with Qatar about a potential GBP4 billion ($5.5 billion) sale, which would change the ownership of the store for the first time in two decades, the Daily Mail reported.

Meanwhile, The Times reported that the Kingdom’s PIF is also among the parties rumored to be interested in Selfridges, as are Abu Dhabi’s ADIA, and Lane Crawford, a department stores business based in Hong Kong.

Sources told the Daily Mail that Qatar is leading talks to buy Selfridges, but the talks are not exclusive, which means the famous Oxford Street may be sold to another party.

According to The Times, the Westons are understood to be seeking a buyer not only for their UK stores, which also include a store at the Bullring in Birmingham, but also department stores Brown Thomas and Arnotts in Dublin, De Bijenkorf in the Netherlands and Holt Renfrew in Canada.