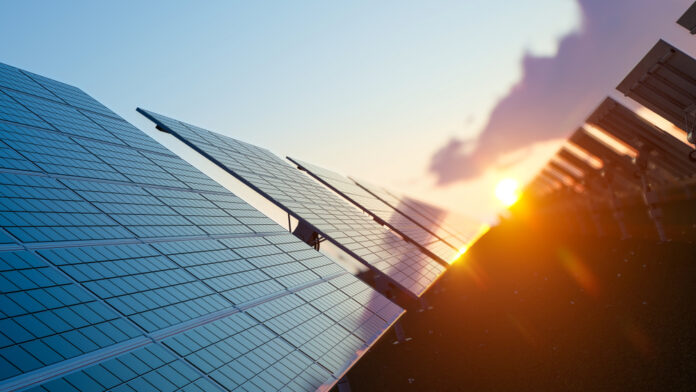 The company was seeking to raise around $728 million, several bank documents showed.

An investor presentation earlier this week said the deal could be between $710 million and $750 million.

Global debt markets have been rattled by the Federal Reserve’s sudden shift towards a faster run of interest rate hikes and stimulus withdrawal. Borrowing costs have shot up as a result and investors have become more reluctant to lend to companies until they know how much further they could still rise this year.

The yield on Sweihan’s green bonds was tightened from initial price guidance of around 3.875 percent after the debt sale drew roughly $1.6 billion in orders.

A bank document earlier on Thursday showed investors will receive semi-annual payments starting July 31 and the bonds, which will fund spending linked to the Noor Abu Dhabi solar plant, will likely have a weighted average life of 15 years.

The debt issue was billed as a “rare certified green bond offering out of the region” in the investor presentation, which said the project will have saved 9 million metric tons of carbon dioxide from being emitted between 2020 and 2030.