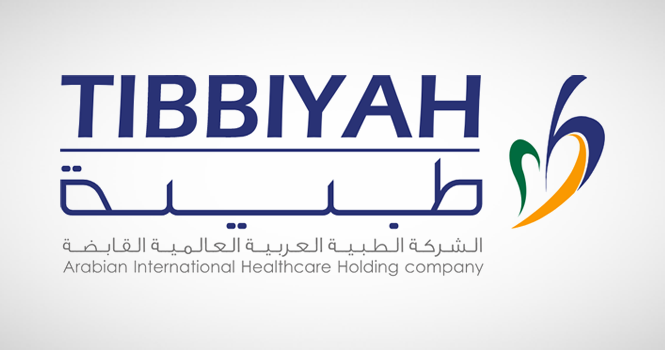 RIYADH: The Arabian International Healthcare Holding, also known as Tibbiyah, plans to offer 5 million ordinary shares — 25 percent of its SR200 million ($53.29 million) capital — through listing on the Nomu parallel market, according to a bourse filing.

The company’s capital is divided into 20 million shares, according to Argaam.

The offer price will be determined before the subscription period, which will begin on Tuesday February 15 and will end on Thursday February 17.

Aldukheil Financial Group is the financial advisor of the offering.

The Saudi stock exchange, Tadawul, approved the company’s application for the listing on Nomu on June 13, 2021 and the Capital Market Authority approved it on Dec. 29, 2021.

PIF-owned Elm to IPO 30% of its shares on Tadawul