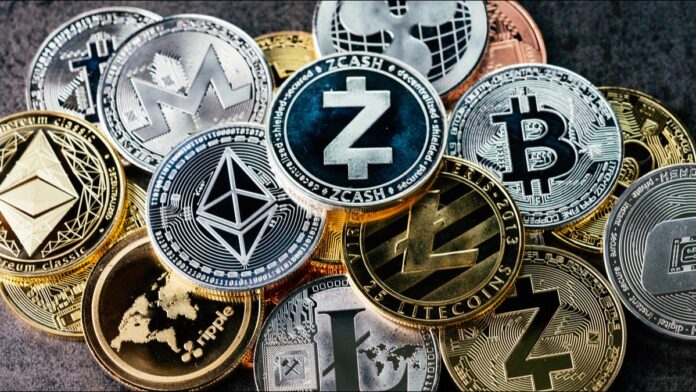 Aureo Ribeiro, a federal deputy in Brazil, stated in an interview with local media that Bitcoin might become a recognized currency in Brazil soon.

“We debated a few years there to arrive at a text that recognizes this asset … which will be regulated by a government agency,” he said.

Among the members of the International Monetary Fund, 110 countries are exploring central bank digital currencies, the fund’s chair and managing director, Kristalina Georgieva said at an event.

She indicated that the main challenge for the monetary authorities now is to ensure the interoperability of these currencies.

The IMF chief said she believes that central bank backed cryptocurrencies are the most reliable form of digital money, it’s hard to think of Bitcoin as money.

“It is very impressive how much the international community, the central banks, institutions like ours are now actively engaged to make sure that in this fast moving world of digitalization, money is a source of confidence and helps the economy function rather than being a risk,” she said.