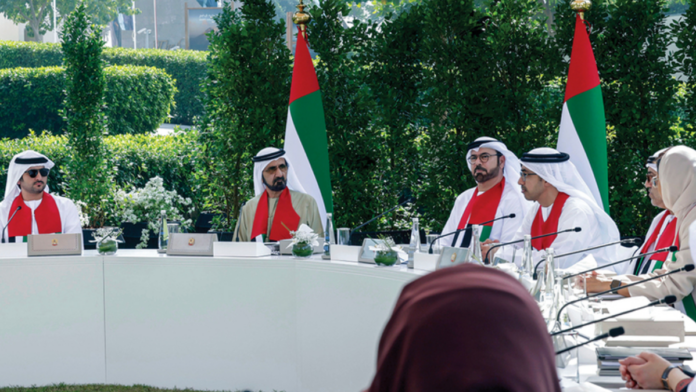 Dubai, a city in the United Arab Emirates (UAE), ranks first in the world in international tourist spending with $29.4 billion (108 billion dirhams) in 2022, according to the World Travel and Tourism Council (WTCC).

His Highness Sheikh Mohammed bin Rashid Al Maktoum, the Vice President and Prime Minister of the UAE and Ruler of Dubai, has also launched an integrated national platform that is a compass for investment in various sectors like financial technology, tourism, manufacturing and renewable energy.

This comes as Dubai retained the number one position in terms of global tourism. The UAE’s tourism sector showed recovery after the Covid-19 pandemic. In a recent meeting, the Council also approved the launch of the “Emirates Clean” campaign in order to clean the tourist destinations in the country.

Sheikh Mohammed bin Rashid Al Maktoum held a meeting with the Council of Ministers in the Al-Zawra Nature Reserve in the Emirate of Ajman to talk about the foreign investor’s compass project. He also talked about the approval of the National Building Regulations in the country with the aim of reducing the use of natural resources.