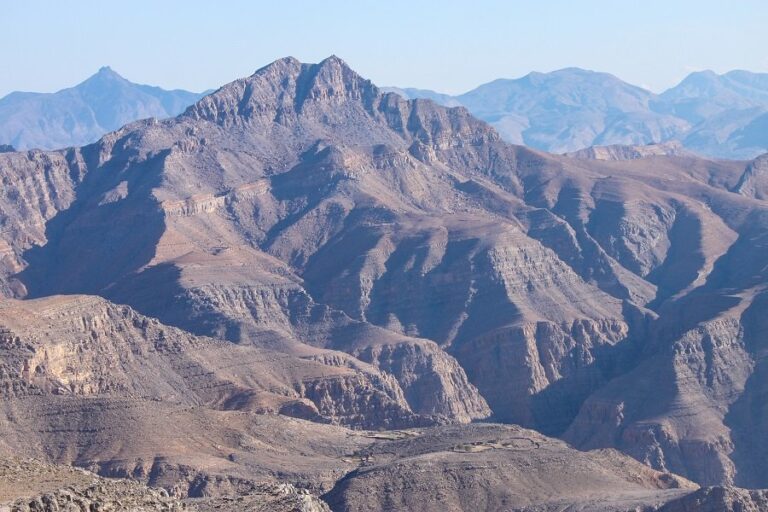 Its Eni RAK unit has struck an exploration and production agreement with Ras Al-Khaimah Petroleum Authority, the Italian company said in a statement.
The agreement relates to “Block 7” which covers an area of 430 square kilometers. Eni RAK will act as operator of the block with a 90 percent participating interest and Ras Al Khaimah’s national oil company RAK Gas as a partner, with a 10 percent stake.
“Block 7 represents an under-explored acreage in a complex thrust belt geological setting, similar to that of the recent discovery of Mahani in the adjacent Sharjah Emirate,” Eni said in a statement.
“The newly acquired 3D seismic will allow the joint venture to assess the geological setting of the area and eventually unlock its hydrocarbon potential. The presence of the existing gas processing facilities in the emirate would also allow a rapid development of any discoveries.”
Eni has been involved in a number of gas finds in the Middle East in recent years, most notably in Egypt and the Eastern Mediterranean where the discoveries have ushered in dramatic economic transformations.
Eni is already present  in Ras Al-Khaimah operating Offshore Block A where, after an initial geological and geophysical study period, preparations for drilling operations have started, it said.
The company holds the largest exploration acreage among the international oil companies present in the UAE covering more than 26,000  square kilometers.