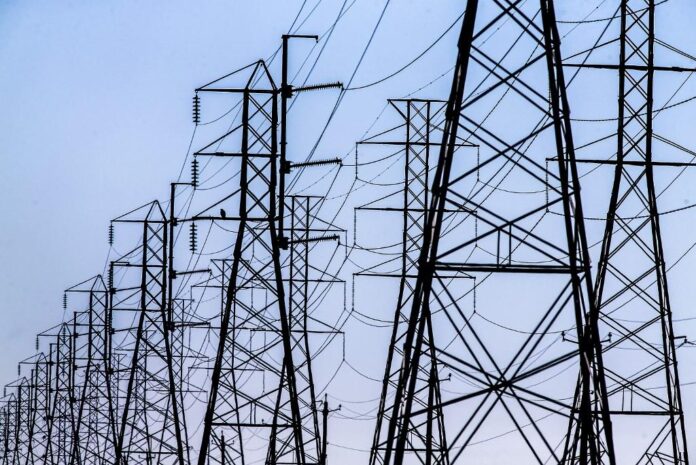 RIYADH: Japanese Hitachi ABB Power Grids is leading a consortium that has been awarded a major contract in the power interconnection project signed between Saudi Arabia and Egypt.

The project, to begin in 2022, will ensure an exchange of 3,000 MW of electricity between the two countries.

The connection will support the flow of power in multiple directions between three terminals and will be the first interconnection allowing the exchange of electric power between both countries.

The global technology and market leader will delivering advanced technologies for the HVDC power link between the countries, including supply of three HVDC converter stations located at Madinah and Tabuk in Saudi Arabia, and Badr in Egypt.