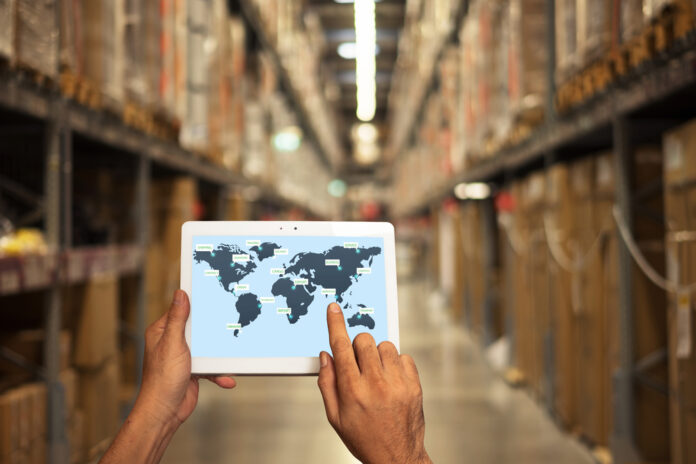 EXIM announced it had approved 89 finance requests — up from 81 by mid-August — with a total value exceeding SR8.95 billion ($2.3 billion).

Exports reached 50 countries by the end of September compared to 46 in mid-August, led by China and India, the bank said.

The most prominent sectors that benefited from the bank’s products are food products by 24 percent, iron and steel by 10.5 percent and rubber and plastics by 8.4 percent.

Alkhalb said that the bank is now focussed on launching insurance products for local financial institutions and exporters.

“We aim to issue insurance documents amounting to SR500 million in the next 6 months,” he said .

He said the bank follows a model that enables local exporters to do their work conveniently.