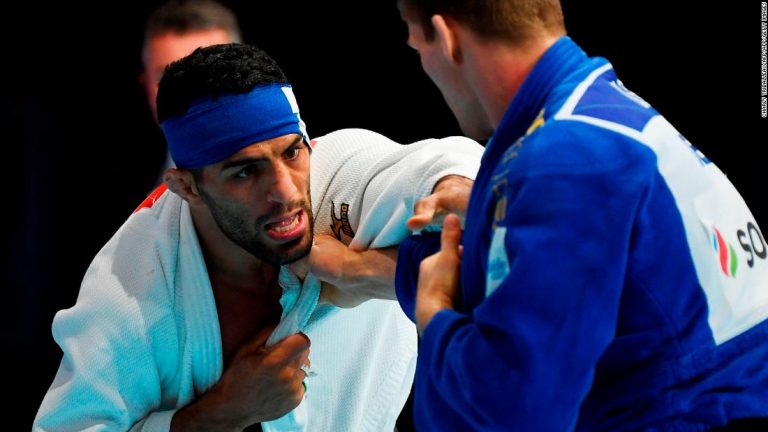 Iranian judoka Saeid Mollaei, who refused to return home after being ordered to withdraw from the 2019 World Judo Championships to avoid facing an Israeli opponent, says he will never forget the kindness he’s been shown by the Israeli judo team as he prepares to compete in a major tournament in Tel Aviv.