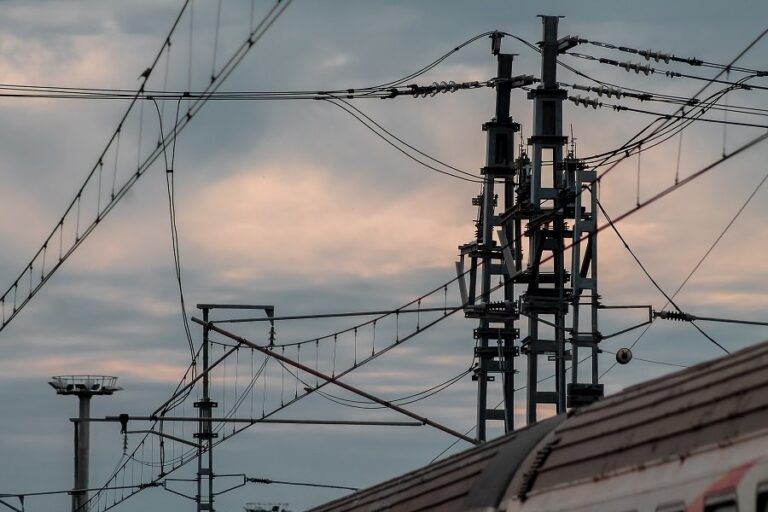 A massive water scheme launched by Morocco, which extends over the next five years with investments exceeding $13 billion, will include a number of desalination plants powered by renewables, he said.
Rabbah said that the ministry was also working to attract investments in green hydrogen.
“This investment is accompanied by the development and diversification of the electric power network at the national level and the electrical connection with neighboring markets, based on the open market for electricity, which receives annual investments of about $1 billion,” he said.
Two laws related to the energy sector have been issued, he said — one for hydrogen investments and the other for self-production that allows citizens to produce the electricity they need.
“The legislative reforms that have taken place in the Moroccan energy sector are part of a comprehensive system of reform adopted by the Kingdom of Morocco to create an attractive business environment for investment in all sectors,” he explained.
“Taxes were reviewed, and administrative procedures related to investment were simplified and digital technology has been introduced to boost investors confidence,” he added.
The minerals sector has been restructured and over 3,300 licenses have been issued, with strong demand from local and international companies, Rabbah said.