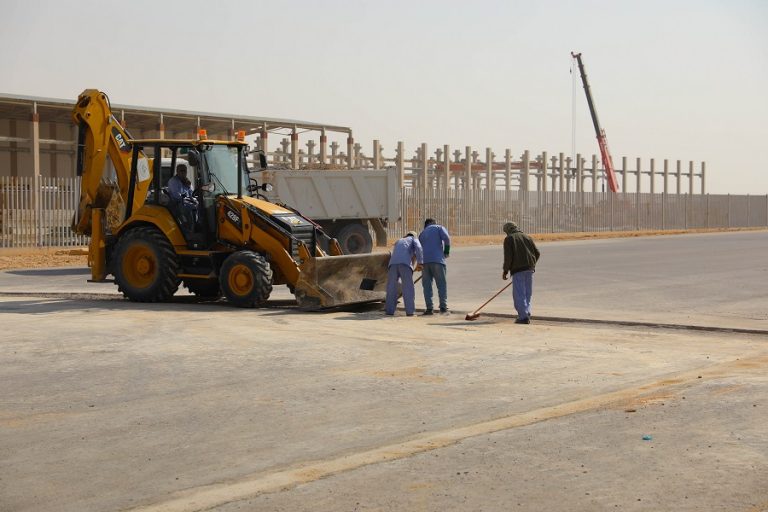 RIYADH: Najran Cement announced its annual financial results on the Saudi Stock Exchange (Tadawul) on Tuesday, showing a 281.76 percent increase in its net profit to SR204.3 million ($54 million) in 2020.

The company attributed the increase to increased sales quantity, lower cost of sales per ton and lower financing expenses. This was in addition to the positive impact of the company’s acquisition of the revised and final zakat deposits for the years 2014 through 2018, resulting in the adjustment of zakat allocations for those periods.