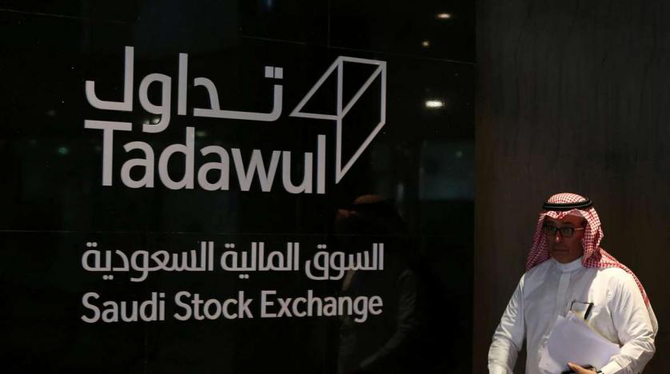 Tadawul agreed to the Ministry of Finance’s request on Thursday to include debt instruments issued by the Saudi government in a category previously listed in accordance with the listing rules, with a total value of SR3.16 billion, distributed on two issuances — the first by increasing issuance worth SR1.2 billion to SR2.1 billion, and the second an increase in the issuance of SR1.93 billion to SR4 billion.

Tadawul canceled the listing of government debt instruments at the request of the Saudi Ministry of finance, with a total value of SR1 billion, last month.

In January, Tadawul approved the Saudi Ministry of Finance’s request to include the debt instruments issued by the government in accordance with the rules of listing, with a total value of about SR2.9 billion, distributed on two issuances worth SR880 million and SR2 million.