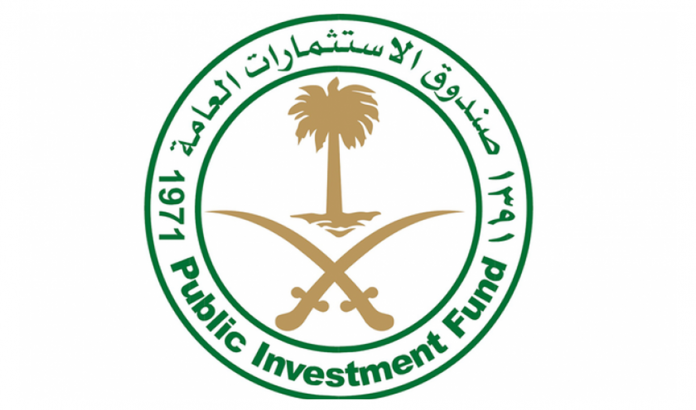 RIYADH: Sanabil Investments, a Riyadh-based investment firm wholly owned by the Public Investment Fund (PIF), has entered into partnership with Californian venture capital firm 500 Startups to launch an early stage accelerator program for Saudi startups looking to expand across the Middle East and beyond.

The Sanabil 500 MENA Seed Accelerator Program will be based in Riyadh and follows the recent announcement that 500 Startups is planning to establish its Middle East and North Africa (MENA) regional headquarters in the Saudi capital.

Saudi Arabia last week announced it will stop signing contracts with foreign companies from 2024 unless their regional headquarters are based in the Kingdom.

The decision aims to incentivize foreign companies that deal with the Saudi government to base themselves in the Kingdom, and will also create jobs, increase spending efficiency, and guarantee that the main goods and services purchased by government agencies are from the Kingdom.

The Sanabil 500 MENA Seed Accelerator Program will consist of six programs run by 500 Startups over three years for a group of pre-seed and seed stage startups from across the MENA region.

Up to 100 startups taking part in the program are expected to receive investment of up to $100,000.

Bedy Yang, managing partner at 500 Startups and general partner of the Sanabil 500 MENA Seed Accelerator Fund, said: “We are thrilled to back the best startups in MENA. The region’s ecosystem has evolved significantly since 500 first started investing in the region nearly 10 years ago, and we will continue providing seed-stage founders with the best support possible.”

500 Startups has run more than 50 accelerator programs in Silicon Valley and around the world, and invested in over 2,500 companies worldwide, including more than 180 companies in the MENA region. Applications for the first batch of the Sanabil 500 MENA Seed Accelerator kicked off on Feb. 22, 2021. The deadline for applicants is March 7, 2021.

Startups will be selected from Saudi Arabia and the wider MENA region, and 500 Startup’s global network of mentors will deliver the program to help the businesses scale and build regional and global connections.

Founders will join a 12-week program which begins with a two-week session on foundations of growth — a deep dive into the fundamentals of business expansion — followed by seven weeks of guided coaching and an additional three weeks of classes on fundraising and pitch prep.

The Saudi Arabian Council of Ministers approved the establishment of the Saudi Arabian Investment Company (Sanabil Investments) in 2008. A closed joint stock company with a paid-up capital of SR20 billion ($5.33 billion), it is owned by PIF and is a crucial part of the government’s Vision 2030 program. Moody’s revises up US and emerging markets forecasts, cuts Europe

Moody’s revises up US and emerging markets forecasts, cuts Europe