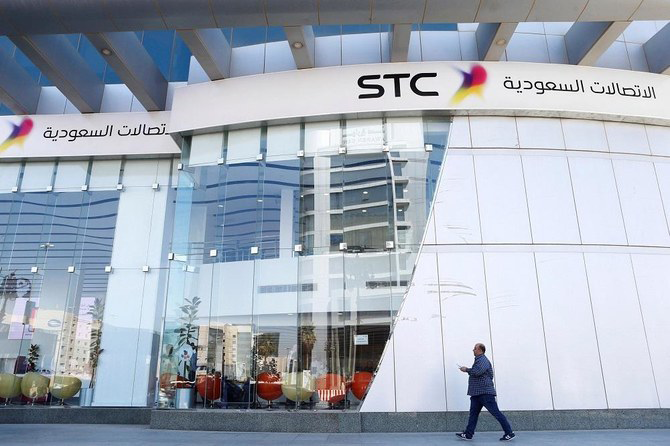 DUBAI: Saudi Telecom Company (STC) has topped the list of the most valuable telecoms brands in the Middle East and Africa, just weeks after it reported its highest-ever annual revenue for eight years.

Brand Finance analyzed around 5,000 of the biggest brands around the world. Brand value is understood as the net economic benefit that a brand owner would achieve by licensing the brand in the open market.

“STC’s brand has evolved and grown following its successful masterbrand refresh and extension into Kuwait and Bahrain at the beginning of last year. The company continues to execute its DARE strategy successfully and has strengthened its positioning as a company that enables digital life. Its commitment to digital transformation has been shown with STC Pay, recognized as the first tech unicorn in Saudi Arabia,” David Haigh, CEO of Brand Finance, said in a press statement.

On a global basis, Verizon claimed the top spot for the second year in a row, increasing 8 percent to $68.9 billion.

The Communications and Information Technology Commission also announced earlier this month that STC has the highest mobile download speed in the Kingdom, with a 5G network that reaches a speed of 342.35 megabytes per second. STC has deployed its 5G network in more than 47 cities across the Kingdom, with plans to increase this figure to 71 in the next phase of its expansion.