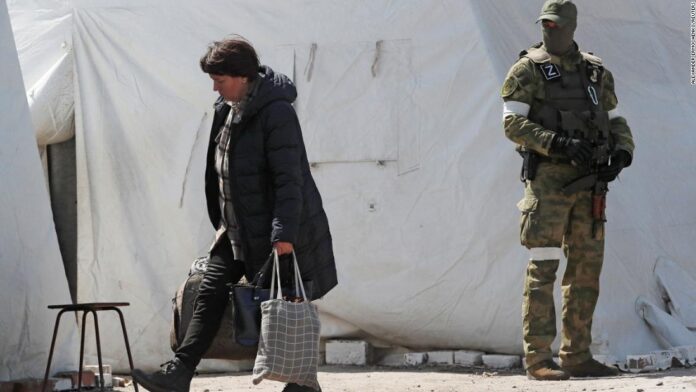 Hundreds of thousands of Ukrainians have been processed through a series of Russian “filtration camps” in Eastern Ukraine and sent into Russia as part of a systemized program of forced removal, according to four sources familiar with the latest Western intelligence — an estimate far higher than US officials have publicly disclosed.